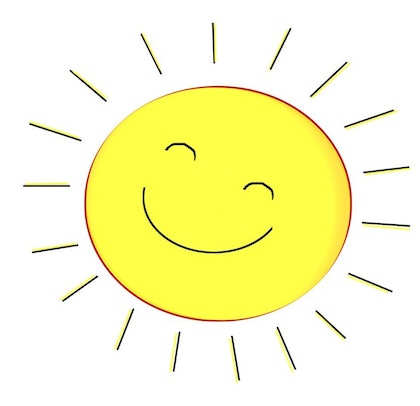 ‘Welcome to the Eastern Kuku Yalanji peoples country. The Daintree River has great spiritual and cultural significance to our people’

The Mossman Gorge Community Rangers provided this information. It has been approved by Kuku Yalanji elders.

The entire Daintree/Cape Tribulation/Bloomfield region is a small part of the Eastern Kuku Yalanji peoples area. As a whole, this extends from Mossman in the south to Annan River in the north and as far west as Laura and Palmer River. The Kuku Yalanji people are a single tribal group as distinct from the neighboring Kuku/Yimidhirr to the north and Jabugay/Yirrigandji to the south. Many prominent features of the Daintree region have a complex mythological component. These may be either animal-like, human-like or an element of the universe. As a result, story places or places of culture represent past activities or current residence beneath the surface and have a very highly significant culture, so are often considered dangerous to approach or take resources from, except in prescribed ways or by the right person.

The islands, beaches, creek mouths, backing dunes and lowland rainforest of the Daintree area also provided a major focus for camping and other places of use for the Kuku Yalanji. Combined with the fringing reef and sea, a diverse range of resources were available to the Yalanji people on a systematic, seasonal and cultural basis.

Characteristic cultural features of the Daintree region include a complex network of Aboriginal walking tracks. These were based around two major tracks, one along the coast and one further inland which were joined by an intricate network of associated tracks which connected all destinations, places of cultural importance and resource use. Many of these were later developed into the roads and tracks used today.

The aboriginal people regard the Daintree River as a place of special culture.

We acknowledge the Traditional Owners of country throughout Australia and recognise their continuing connection to land, waters and culture. We pay our respects to their Elders past, present and emerging.